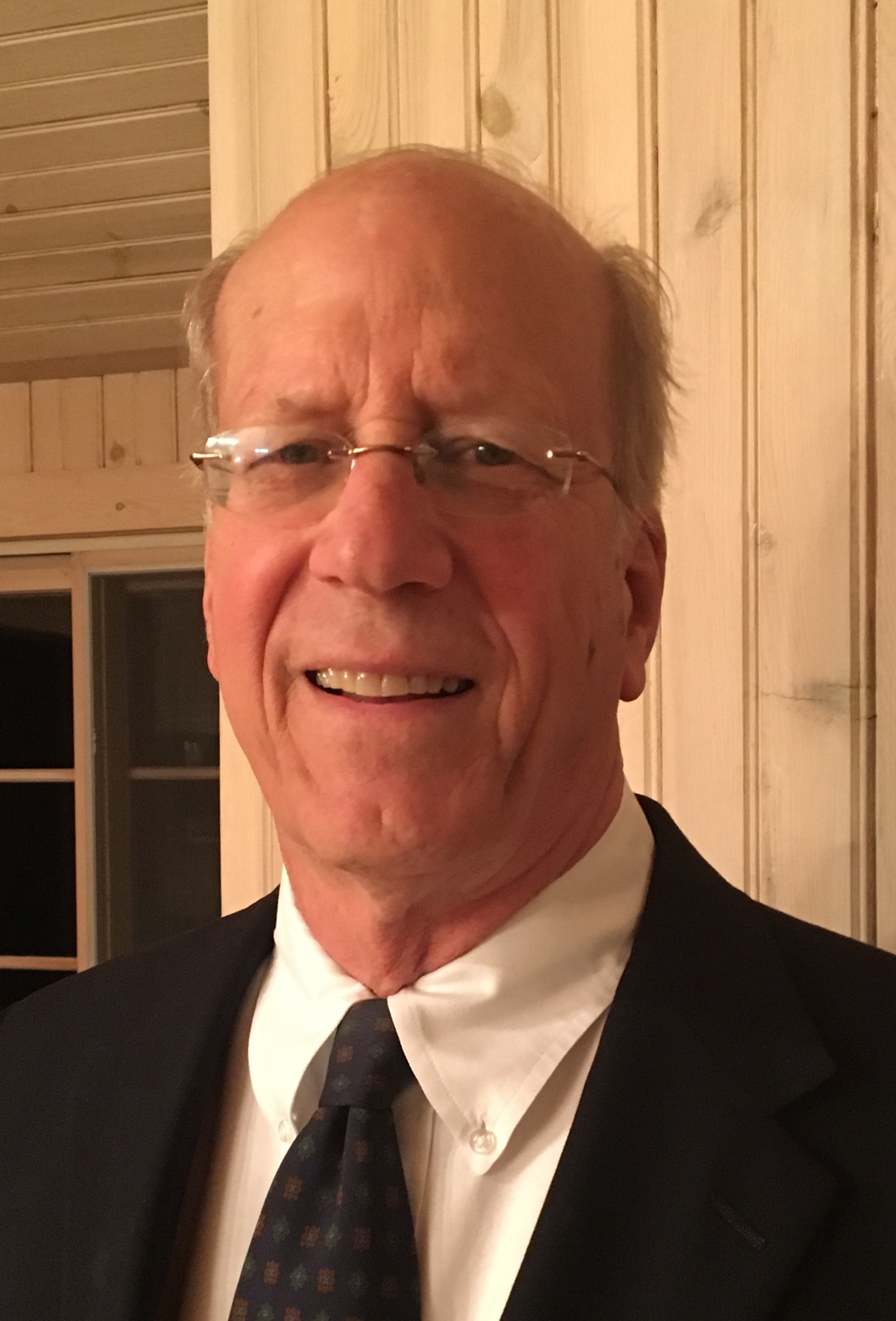 Bill Weber has had a career that has spanned nearly every industry. He currently serves on the boards of several small, private companies including Arborwear and Ovation Holdings, the holding company for Encore Bank, Florida. He was a former advisory board member of MCM Capital, a Cleveland-based leveraged buyout firm.

Bill retired in October of 2016 after 11+ years as Chairman and 8 years at Chief Executive Officer of Air Enterprises LLC. Prior to Air Enterprises, he served as Chief Executive Officer. Air Enterprises LLC is a custom designer and manufacturer of high-end air handling equipment. The company’s products are sold to the hospital, pharmaceutical, educational, industrial and data storage markets. During this time, Bill also served on the Board of Directors of Invacare Corporation Inc. for 20+ years. He was Chairman of the Audit Committee and a member of the Governance Committee.

Prior to his tenure at Air Enterprises, Bill was the President of Roundwood Capital, a private investment fund with targeted investments in small capitalization public and private companies and President of Weber Wood Medinger Inc, a real estate firm specializing in corporate and investment real estate. During his time at Weber Wood Medinger, he served as Chairman of the Ethics Committee for the Cleveland Real Estate Board.

Bill is a graduate of Duke University (BA) and The Cleveland Marshall Law School of Cleveland State University (JD).  Bill was admitted to The Ohio Bar Association in January, 1966.