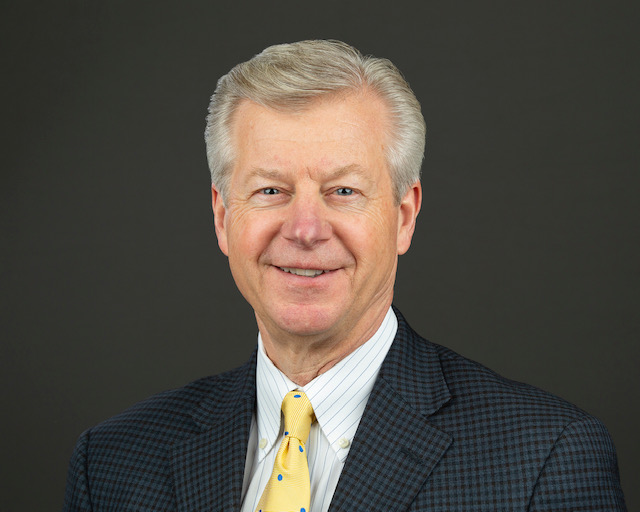 As Executive Vice President, Don is accountable for the strategic and operational execution of business development and all project activities. He serves as project principal or project executive on select Construction Management, Design/Build and General Construction projects and is a key management representative to active clients in support of Donley’s project staff.

Don began his career with Donley’s in 1978 as a co-op student, and joined the company officially upon receiving his college degree 1982. Through promotions, he advanced to Formwork Detailer, Estimator, Field Engineer and Project Manager. Having developed his skills within the Donley’s organization and possessing a thorough knowledge of the company and its goals, he was he was appointed Vice President in 1989. He was promoted to Senior Vice President in 1993 and Executive Vice President in 1996. Throughout his career with Donley’s, he has overseen many projects, including healthcare, higher education, institutional and parking facilities for a wide variety of clients.

Don earned a Bachelor of Science in Construction Technology from the University of Akron in 1982 and is a member of the Leadership Cleveland Class of 1995-1996. He is Chairman, Construction Employers Association; Chairman, Emmanuel Promise of Hope (EPOH); a Trustee, United Brotherhood of Carpenters Joint Apprenticeship Program, 1988-present; Board Member, American Red Cross, Northeast Ohio Chapter; a member of the American Concrete Institute (ACI), the American Society for Concrete Construction, the Design-Build Institute of America, IPD Thought Leaders for Healthcare (LinkedIn) and Lean Construction Institute.