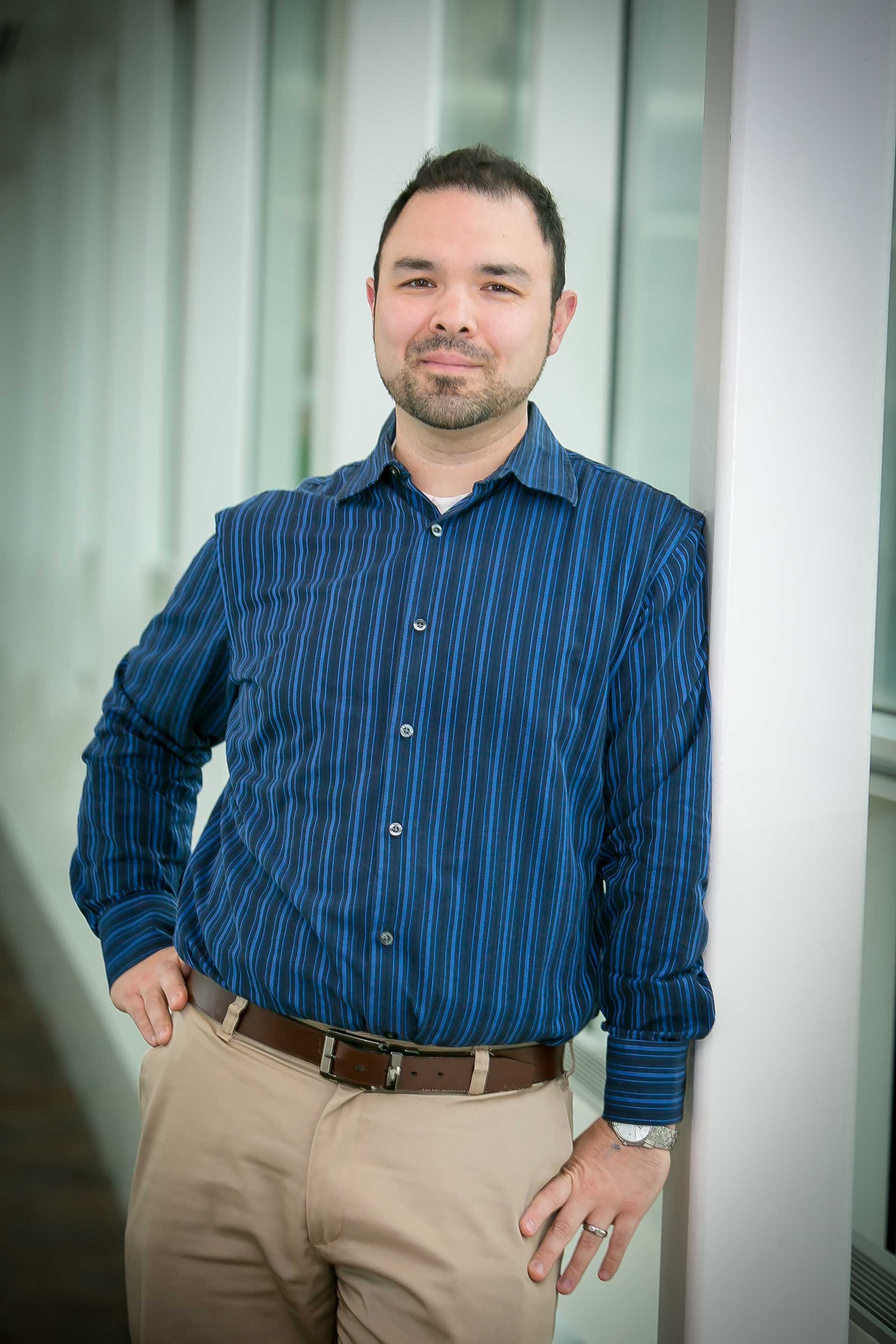 The Fulbright Side of Life

We at Cleveland State have a number of faculty who have been awarded Fulbright Scholars grants. The University considers it a point of pride that in the last decade there have been nearly 50 grants awarded to Cleveland State faculty, including many from the College of Business (see here).

But did you know that not only does Fulbright provide grants to faculty, but also to students and non-faculty professionals as well? Nate Ward, who is the Director of the Small Business Development Center Export Assistance Network and non-teaching staff applied to the Fulbright Specialist Program, which is a version of the Fulbright Scholar Program open to non-teaching professionals.

"In February of 2017, I was informed that my candidacy was accepted into the FSP," Nate said. "From there I would be put into a pool of candidates and could get matched with a project within three years. In my application I not only described what I could offer but I was allowed to select those countries where I would be open to serving. In all, I selected about 150 countries."

"Approximately two days later I was offered a five-week teaching assignment in Pune, India. I'd never been to India and I'd never heard of Pune," he added.

Several weeks prior to his departure, Nate was able to speak with a Cleveland State student who was from Pune India. When he asked for her advice, she said that “Pune was just like Cleveland”.

"Doubtful of this I pressed her," said Nate. "But she remained steadfast that there was little discernable difference between our cities. Many times later while actually in India, I recalled that conversation and laughed out loud. Yes. From a certain lens, our cities have similarities. But maybe no more so than a Mallard duck and a Bombay duck are similar in that they both contain the word “duck”. "

Nate taught 100+ graduate students at the Gokhale (pronounced “go-klay”) Institute for Politics and Economics in two International Business classes. The students were from across India, and overall my impression was the students were curious, bright and well-educated.

"I was so fortunate to receive this fully-paid grant," Nate said. "Sponsored by the U.S. Department of State, the Fulbright program allowed me to share my knowledge and be educated in how things work in a country so different from our own."

Read more about Nate’s trip in his blog here.

Nate Ward and the SBDC Export Assistance Network, which is housed in the Monte Ahuja College of Business' Global Business Center, were profiled in the July/August 2016 issue of CBC Magazine for their efforts in helping small- to medium-sized organizations to export their products and services.

According to this year's Ohio Exports Report, Ohio is eighth among the 50 states when it comes to selling products overseas. Machinery, which is a Cleveland staple, ranks as Ohio's leading export.

In the article, Maker Gear, one of the companies that the SBDC Export Assistance Network was able to assist is profiled. Read complete the article on the CBC Magazine website here.

Learn more about the SBDC Export Assistance Network and all they have to offer here.