Thank You to Giving Day 2020 Donors 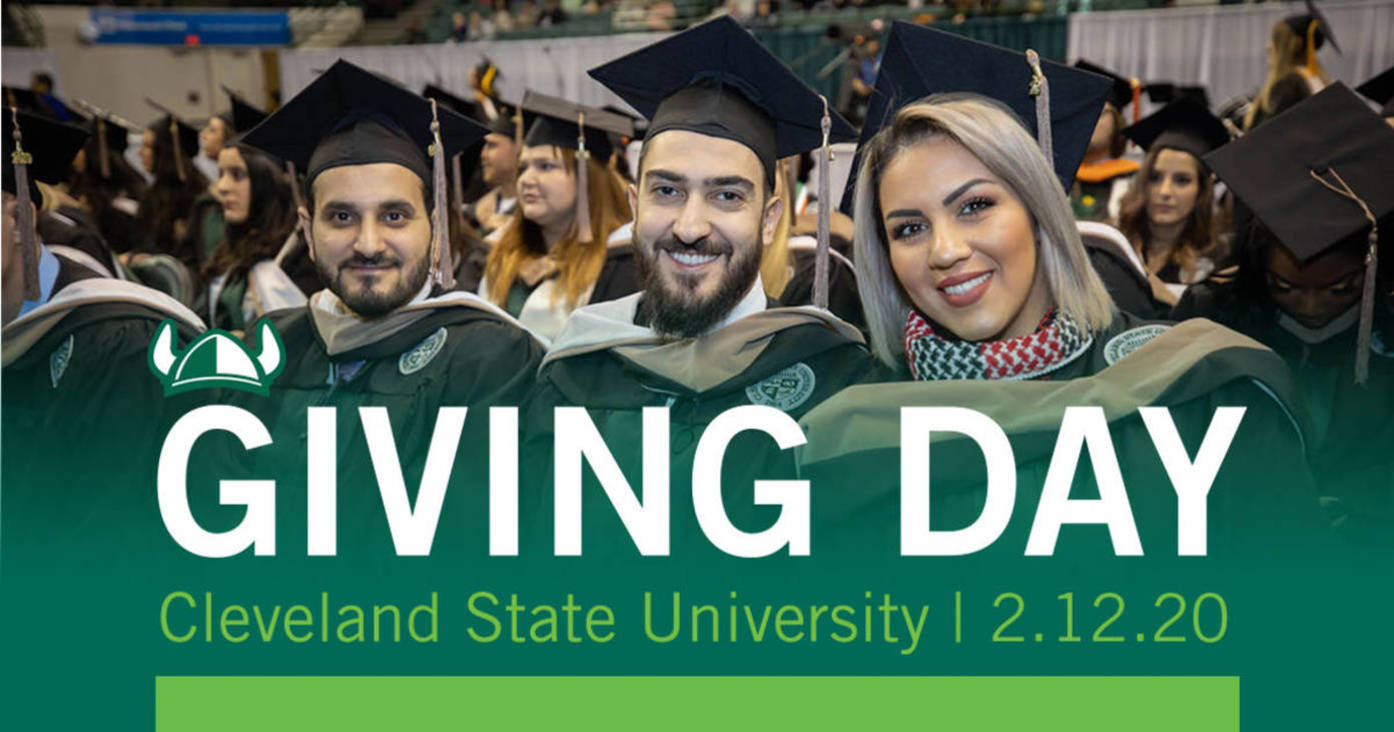 The 24-hour campaign to raise support for student success and is part of a growing trend nationwide of engaging University constituents in digital philanthropy.

“I want to personally thank all of the individuals who contributed to this tremendous showing of Viking Pride,” said Harlan Sands, president of Cleveland State University. “The money raised will directly support current and future students in reaching their academic and career goals.”

The fundraising initiative used a crowdfunding platform combined with email marketing and a robust social media presence. Prizes and incentives rewarded “Social Ambassadors” who used tools on the CSU Giving Day website to promote the initiative online and raise funds through their own social networks.

In the seven-year history of Giving Day, support for the University has increased by at least 50% each year, with this year’s performance vastly outpacing last year’s effort.