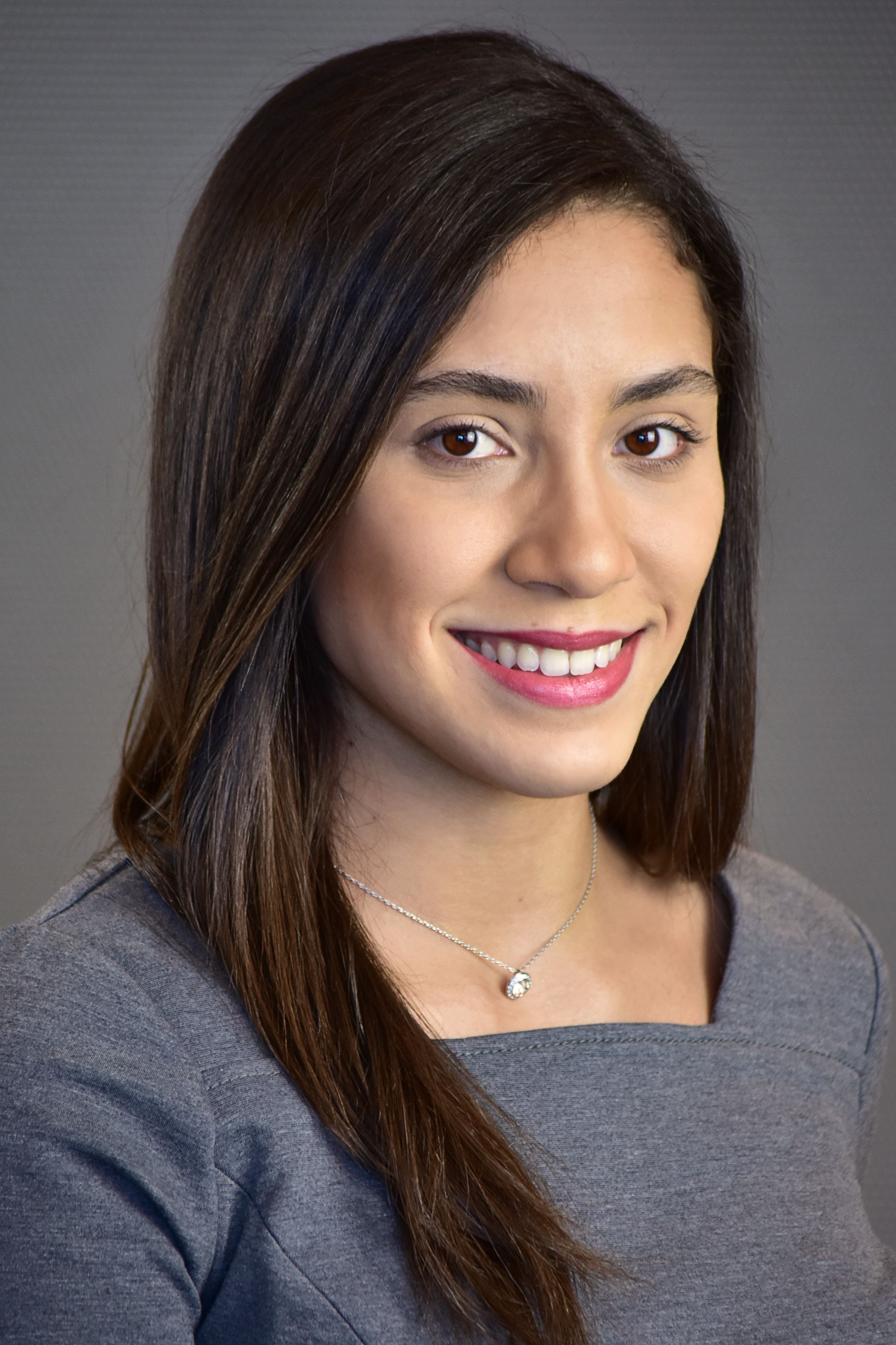 In 2013 Sarah D. Matos moved from Puerto Rico to Northeast Ohio seeking better educational and career opportunities. She enrolled in Cleveland State University and by Fall 2016 she graduated Summa Cum Laude with a BBA in Finance and a Minor in Spanish. Throughout her time at CSU, Sarah was active in a number of student organizations. She was the Vice President of Latinos Unidos, a student organization that planned Latino-themed events for the CSU community and helped Latino students find networking and volunteering opportunities in the Cleveland area. She was also the Student Ambassador and President of the CSU chapter of the Beta Gamma Sigma Business Honor Society. While at CSU, Sarah had two internships. Her first was at Dwellworks, where she worked as a Global Supply Chain intern for almost two years. Her bilingualism played an instrumental role in expanding the company’s reach in Mexico and her communication and organization skills helped streamline processes in Luxembourg, the UK, Germany, and Costa Rica. Her second internship was at Key Bank as a Commercial Credit Risk intern during Summer 2016.

Sarah currently serves on the finance committee of Esperanza, Inc., a non-profit organization dedicated to the promotion and advancement of Hispanic educational achievement in the Greater Cleveland area. Sarah has regularly volunteered as a mentor and chaperone at Esperanza since she moved to Cleveland.

While at Cleveland State University, Sarah received many awards and recognitions, including: