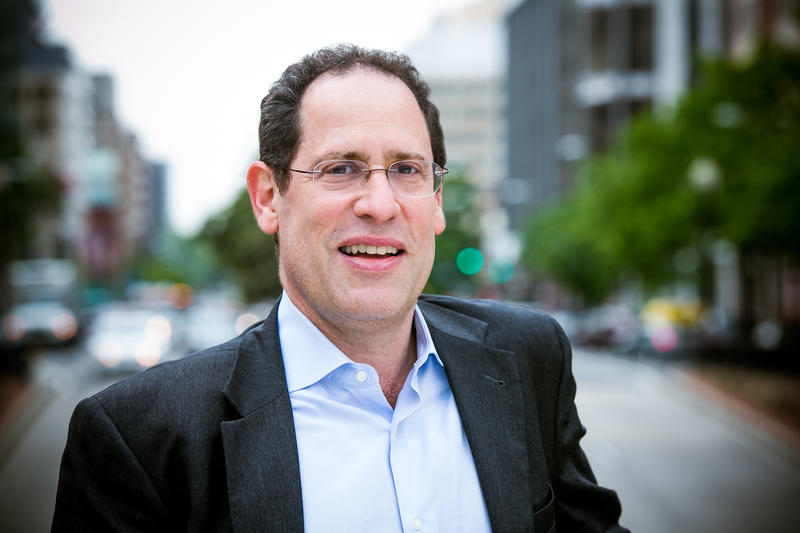 Bruce Katz is the Co-Founder (with Jeremy Nowak) of New Localism Advisors. The mission of the firm is to help cities design, finance and deliver transformative initiatives that promote inclusive and sustainable growth.

Katz regularly advises global, national, state, regional and municipal leaders on public reforms and private innovations that advance the well-being of metropolitan areas and their counties. 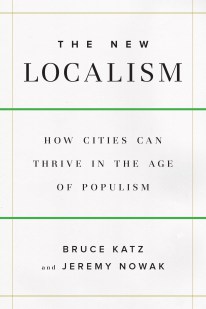 Katz is a visiting Professor at the London School of Economics. He gives dozens of lectures and presentations annually before public, corporate, civic and university audiences across the world.  In 2006, he received the prestigious Heinz Award in Public Policy for his contributions to understanding the “function and values of cities and metropolitan areas and profoundly influencing their economic vitality, livability and sustainability.” Katz is a graduate of Brown University and Yale Law School.