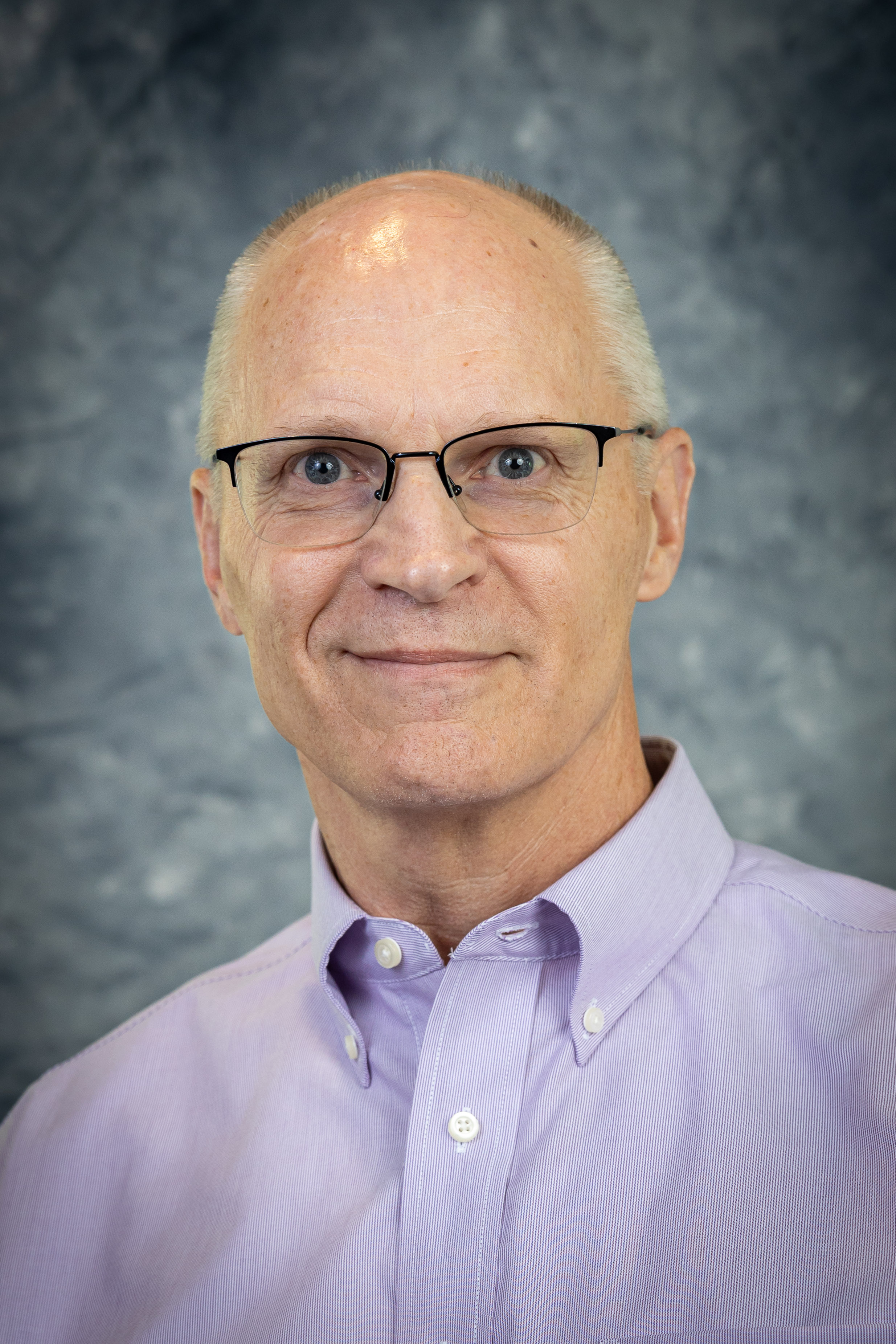 Alan W. Schmiedicker, President of AWS Advisors has spent the past 30+ years in the Asset and Property Management industry.  Alan has overseen teams in all areas of Asset Management including operations, marketing, accounts receivable, collections, budgeting and financial projections for a portfolio exceeding 25,000,000 square feet. With a team of over150 associates, he ensured that the properties were aesthetically pleasing, operating efficiently, satisfying customer needs and are meeting the goals of Ownership. In addition, Alan also worked closely with Development on all projects in the development and planning stages.

Alan started with Forest City Enterprises (FCE), based in Cleveland, OH in 1990 as the Assistant General Manager at South Bay Galleria in Redondo Beach, California. His career includes the positions of General Manager of the Mall of Victor Valley in Victorville, California and Ballston Common Mall in Arlington, Virginia. Alan held the dual position of General Manager of both the Galleria at Sunset and Showcase in Las Vegas, Nevada. He was responsible for the Grand Openings of both centers as well as overseeing the grand opening of the Grand Canal Shoppes in the Venetian Resort and Casino. Before his appointment to SVP at FC, Alan held the position of Regional Vice President – Western Region, overseeing the commercial portfolio for Forest City on the west coast.  Over his career Alan has led teams that opened 14 Regional Shopping Centers totaling more than 10,000,000 square feet.

In 2003 Alan was promoted to Senior Vice President of Property Management with Forest City and relocated to the home office in Cleveland to oversee the commercial portfolio, managing all product types including Retail, Commercial and Life Sciences. With NOI responsibility of nearly $400,000,000, Alan helped Forest City to grow into one of the most respected Real Estate companies in the country. In 2018, FCE elected to spin off the Retail sector to Queensland Investment Corp (QIC), based in Brisbane, Australia. Alan was hired by QIC to open the new office located in Cleveland and brought most of his staff with him from the FCE office to the new company. QIC had planned to grow this office and portfolio but ultimately decided a location in the United States did not fit into their master plan.

QIC closed their doors in September 2020 in the middle of the COVID epidemic.  Since that time Mr. Schmiedicker has obtained his Ohio Real Estate license and has been consulting with the FASS real Estate Services Group located in Shaker Heights. FASS is an MBE certified, boutique real estate brokerage, specializing in Property Management, Real Estate Sales and Leasing, Real Estate Consulting and Commercial Real Estate Development.

After graduation, Alan accepted a position in the Bank of New York Wall Street training program in New York City. Alan was selected as a Foreign Exchange Trader for the bank upon completion of the program. Alan was responsible for trading Millions of dollars’ worth of currency in both speculative and hedging positions. Subsequent positions as a registered stockbroker with Shearson Lehman Hutton and a fixed income salesman for Ameritrust Bank in Cleveland, OH, gave him a strong background to move into the real estate management arena.

Personal awards include being named to the 40 under 40 club for young business people in Las Vegas, NV, inclusion in the LeadDiversity Class of 2010 Cleveland, OH and the Harry Schloss award for Forest City Enterprises.  Alan is active is his church, Saints Constantine and Helen in Cleveland Heights, OH serving on various committees and volunteering for numerous fundraisers over the years