Joe Zilka manages a solutions team in the US Government practice at SAS. He has been supporting analytical solutions across the government space since 2000 and data management in a variety of industries since 1996. Child safety, improving social service outcomes and child support services are a special area of focus. Joe has helped government organizations find ways to take advantage of the oft under-utilized and diverse data that state and local agencies hold and apply advanced analytics to identify children at risk, help promote efficiencies and better outcomes. He holds a Bachelor of Science degree from Miami University, a Master of Science degree from Saint Louis University, and has completed additional post-graduate coursework at Cleveland State University. 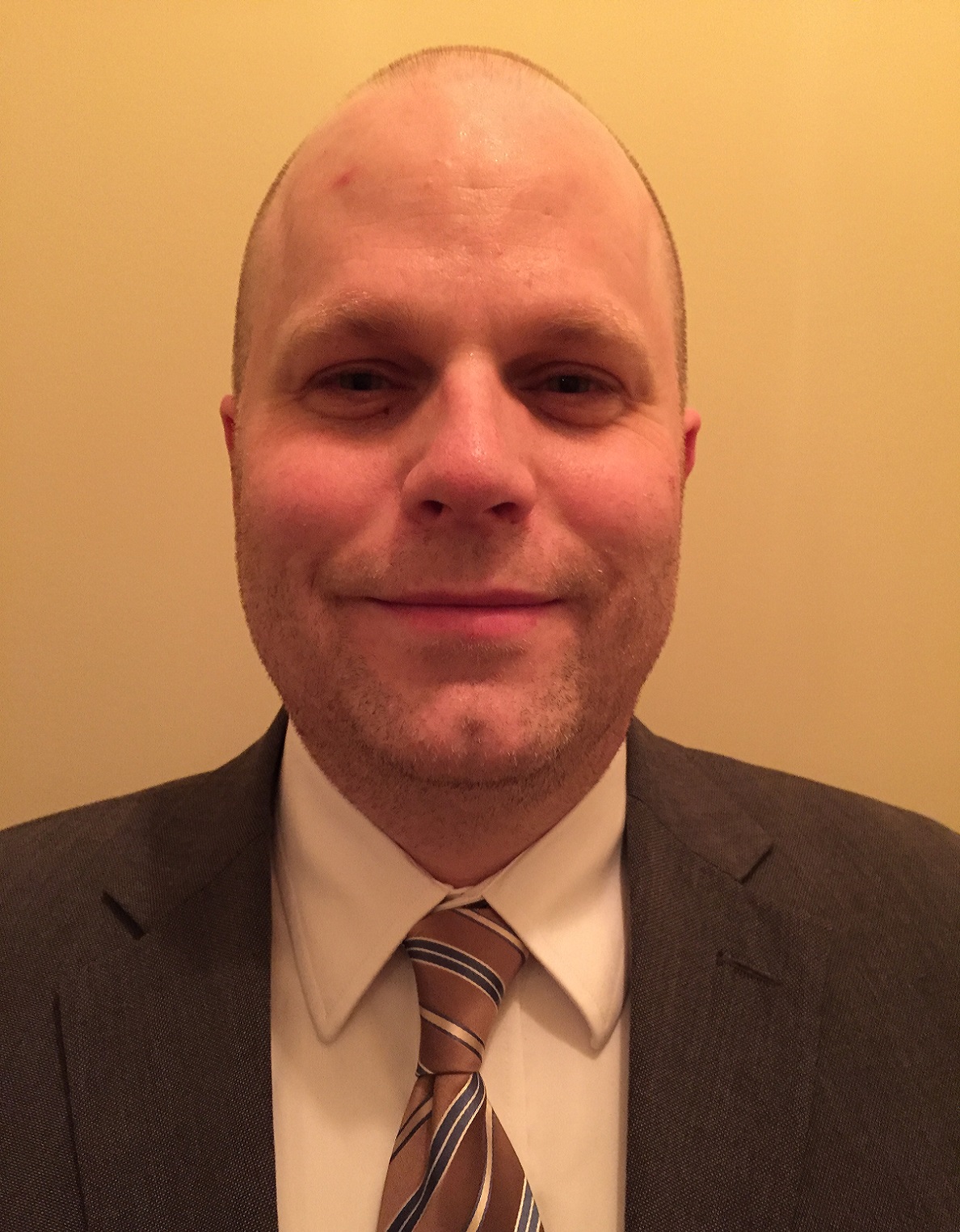 James Harroun holds a Master of Science degree in Information Science and Bioinformatics from the University of North Carolina at Chapel Hill. James’ interests include data integration, the validation and curation of big data, and aligning organizations’ data structures with analytical and reporting needs.

James has worked in data management and analytics for more than 20 years as a database modeler, ETL programmer, data analyst, data integration specialist, and certified SAS programmer for private businesses and higher education institutions. James is currently a senior analytical training consultant in the SAS Global Academic Program and he assists higher education institutions in the effective use of SAS. 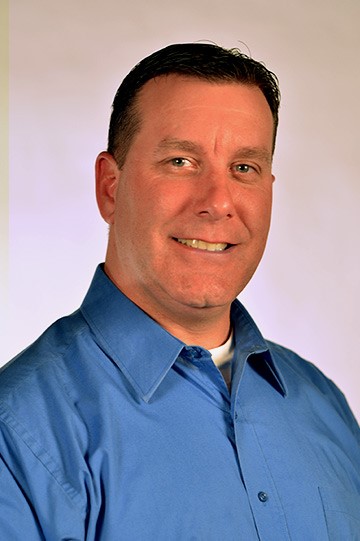 Tom is the President and CoFounder of Essex Digital Platform.  He has over 20 years of experience in the design and development of advanced digital marketing solutions; including leadership positions with Clear Channel/iHeart Media, CBS, CBS Radio and Time Warner Cable developing online advertising platforms.  Additional project work has included lead architecture of one of the nation’s first Ad Networks via AOL and the conversion to one of the nation’s first DSP Digital Ad Exchanges.

Tom’s knowledge and experience has placed him in participating roles leading to the development of Dynamic Ad Insertion via streaming video, View-Thru Call Tracking technologies, In-Person Conversion Tracking, Advanced Conversion Attribution Modeling and dozens of other commonly used industry standards. He  formed Essex Digital Platform in 2012 in response to a growing demand for customized digital advertising solutions, transparency and accountability.  The company has been the recipient of several industry awards for innovation and growth.  He attended Wheeling Jesuit University and holds degrees in Marketing, Behavioral Psychology and Statistics. 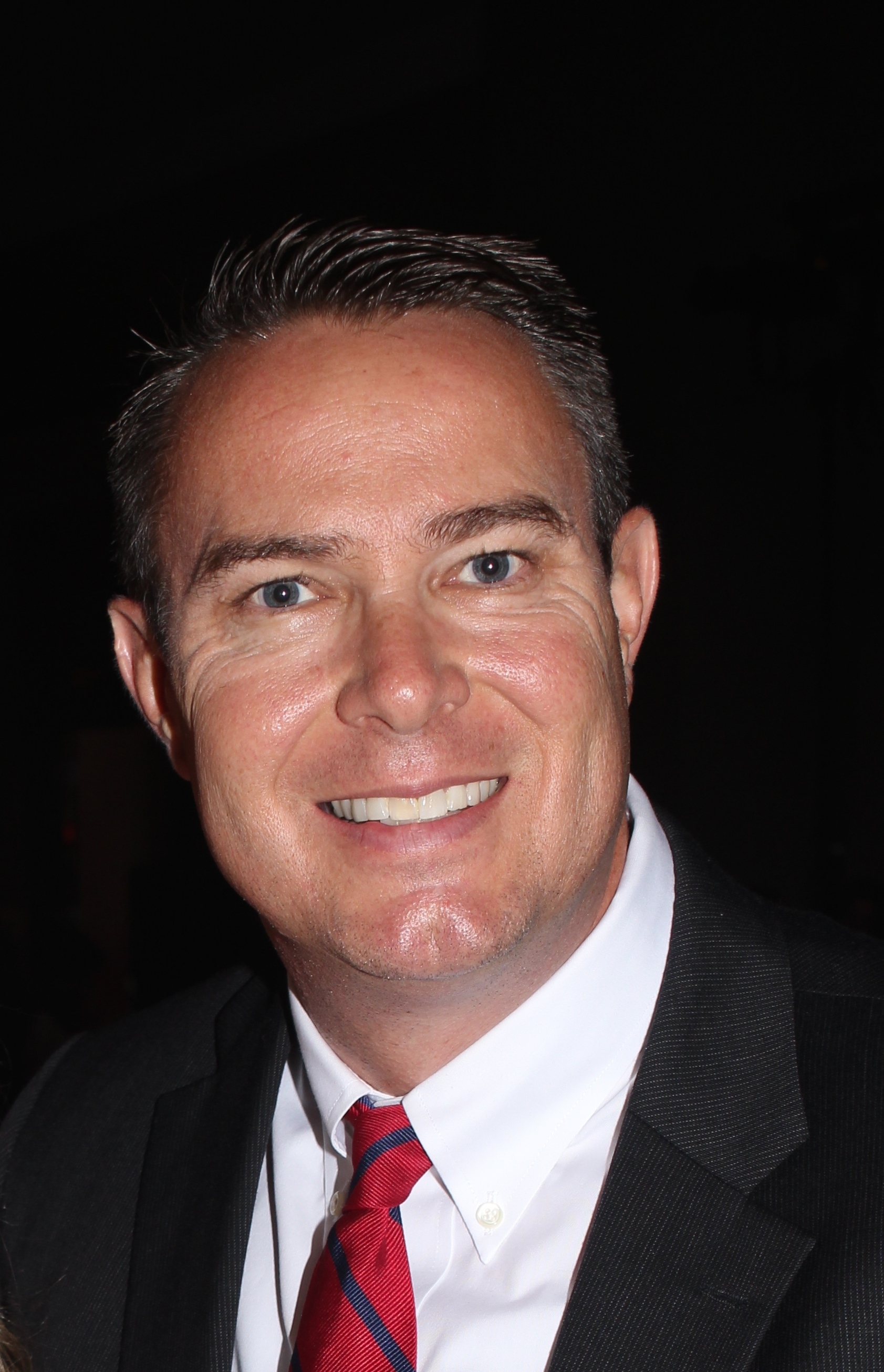 Will Jones has devoted his career to child welfare, juvenile justice and behavioral health services in residential- and community-based programming. He joined Thompson in March 2017 with nearly 23 years of human services experience. Fifteen of those years were in senior- and executive-level leadership in public and private agencies.

He emphasizes innovation and creativity in solving complex problems, often through public and private partnerships, while leading high-performing, cross-functional teams.

Will started his career in 1994 with the Orange County Youth & Family Services Division in Florida where he spent eight years and led the organization to become the second public child welfare agency in Florida to be accredited by the Council on Accreditation (COA). At the Children’s Home Society of Florida in Orlando – where Will was director of program operations from 2005 to 2008 – he had overall responsibility for more than 100 child welfare staff, a budget of $15 million and day-to-day operations of programs including adoption, foster care, two emergency shelters and more. As senior vice president of One Hope United in Orlando, Fla., he was responsible for overseeing child protective services in seven Florida counties.

From 2012 to 2015, he was chief operating officer at Eckerd Youth Alternatives, one of the nation’s largest nonprofit child and family service organizations. As a member of the executive leadership team, there was substantial national growth in direct service work and consulting. Eckerd had an annual budget of $185 million, and Will oversaw more than 40 programs in 11 states, including North Carolina. In 2015, Will joined SAS, the largest privately owned software company in the world, as human services industry consultant. At SAS, he worked closely with state and local agencies and leaders to solve problems and improve outcomes using data analytics.

He earned his undergraduate and master’s degrees in criminal justice from the University of Central Florida. He, his wife and their five children live in Waxhaw. 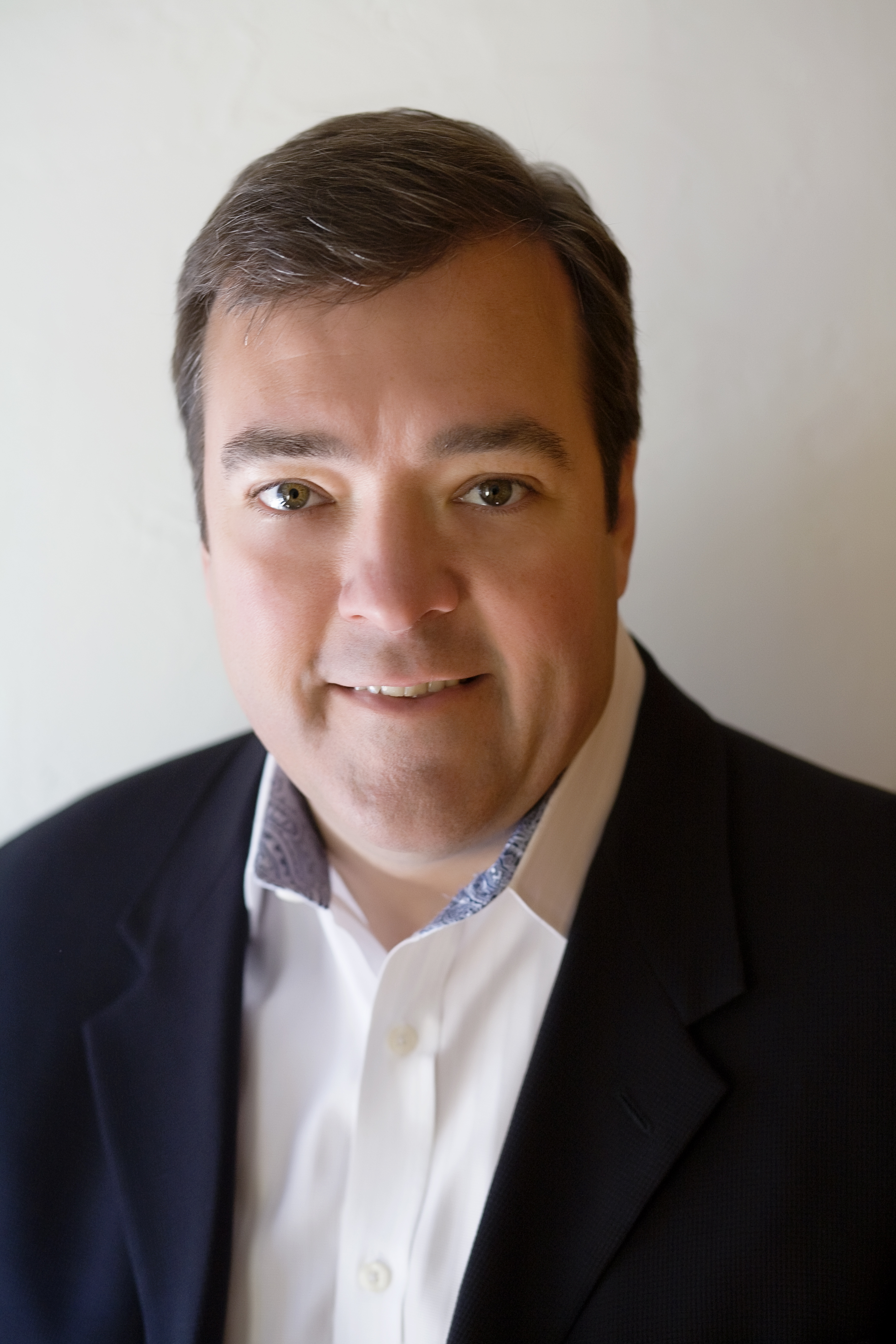 Scot is a renowned leader in leveraging innovative business and information technology strategies aimed at transforming businesses, industries and communities.  Previously, Scot was the founding CEO and President of OneCommunity, an internationally acclaimed non-profit technology initiative aimed at transforming health, education, government and serving as an economic development driver across the region of Northeast Ohio.  Its success as a pioneer in leveraging technology to benefit society has attracted more than $150 million of investment and garnered formal recognition from global tech leaders including Intel, Cisco, Sun Microsystems, IBM, Harvard’s JFK School of Government, Computerworld, the Whitehouse, and others.

Scot has been recognized as international Visionary of the Year by Intelligent Community Forum, Top 150 Who's Who across Northeast Ohio by Crain's Cleveland Business, and Ernst and Young’s Entrepreneur of the Year Award representing the Great Lakes Region.
Prior to launching OneCommunity, Scot led pioneering technology efforts aimed at transforming businesses, industries and market places as a whole.  For example, Scot was president of an innovative information technology solutions company with more than $150 million in revenue with 30 offices across the U.S. He previously led efforts to launch some of the nation’s first Internet-based systems, including transportation systems, warehousing, e-procurement, enterprise resource planning systems, and innovative e-commerce efforts.  Many of these efforts attracted substantial venture capital investments.
Currently Scot serves on the boards of Great Lakes Science Center; Greater Cleveland Aquarium’s Splash Fund; SecureState, a leading Management Consulting firm focused on Information Security; and he serves as a Burton D. Morgan Foundation Mentor for Jumpstart where he advises promising local entrepreneurs.  Past governance roles include founding board member of US Ignite, a software innovation initiative launched by the White House and National Science Foundation; Chairman of the Friends of Cleveland School of the Arts; and Vox Mobile, a venture-backed provider of mobile communications solutions to global businesses. 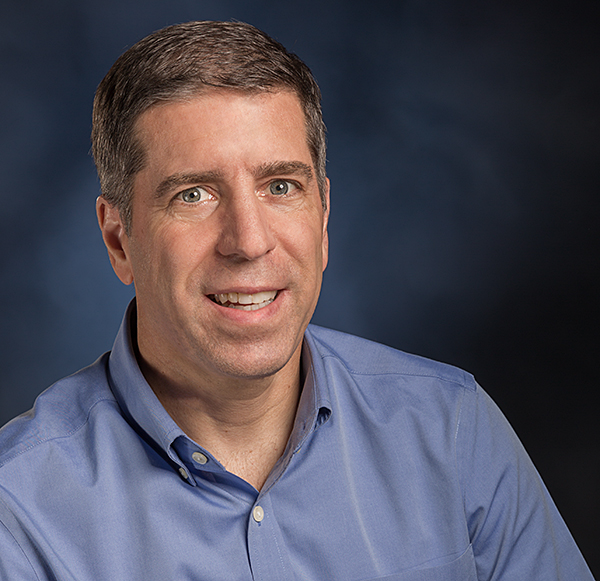 Andy Webb has been a catalyst for driving change in sales, operations, and finance projects for 20 years at Applied. He leverages learning and communication technologies to manifest the vision of leadership for 6500 associates.
In May of 2017, he received the 2017 Workplace Learning & Performance Leadership Award from the Greater Cleveland Association for Talent Development and Cleveland State University for his work onBasic Business Finance. This xAPI course is one of the first to leverage online learning with a Learning Analytics Platform (Watershed LRS) to dynamically correlate learning competency with performance metrics. Tracking learning improvements and performance on over fifty KPIs was no small task, but has been invaluable to his department and leadership across the Applied enterprise. Additionally, he has assisted on an HR project that leverages predictive analytics for hiring and employee retention.
Andy presented a xAPI use case at the IQPC Corporate Learning Analytics conference in Nashville in July.
College of Business >

Connect with SAS Days at CSU