Coffee With A Closer: Gabe Rhoads 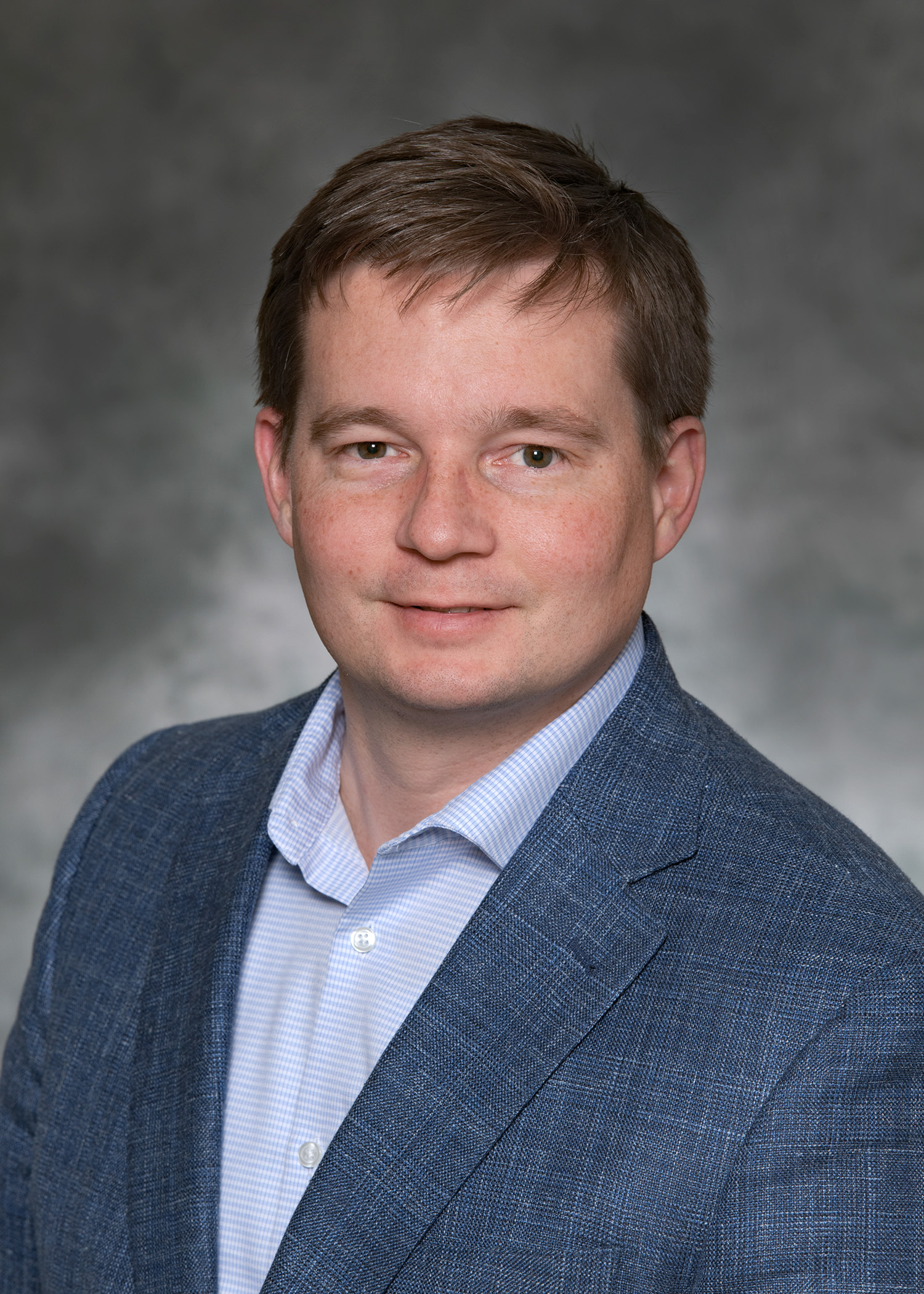 Gabe earned a Bachelor of Science degree in Chemical Engineering from the University of Akron in 2000, where he was a four-year letter winner as a student athlete on the university soccer team. He also is an alumnus of Cleveland State University, attaining a Master of Business Administration degree in 2006.

Mr. Rhoads has stayed active in the community, most recently serving several years on the Board of Directors of United Way of Lake County, including Chairman of the Board in 2016-17. He is honored to be a member of the Visiting Committee of the Cleveland State University Monte Ahuja College of Business since 2019.

Gabe and his wife, Barbara, are blessed with three young children.  They enjoy staying active outdoors, through whatever weather Northeast Ohio delivers.​​​​​​​