Join us for the first Coffee with a Closer for the Fall 2022 Semester featuring the founders of andor creative. 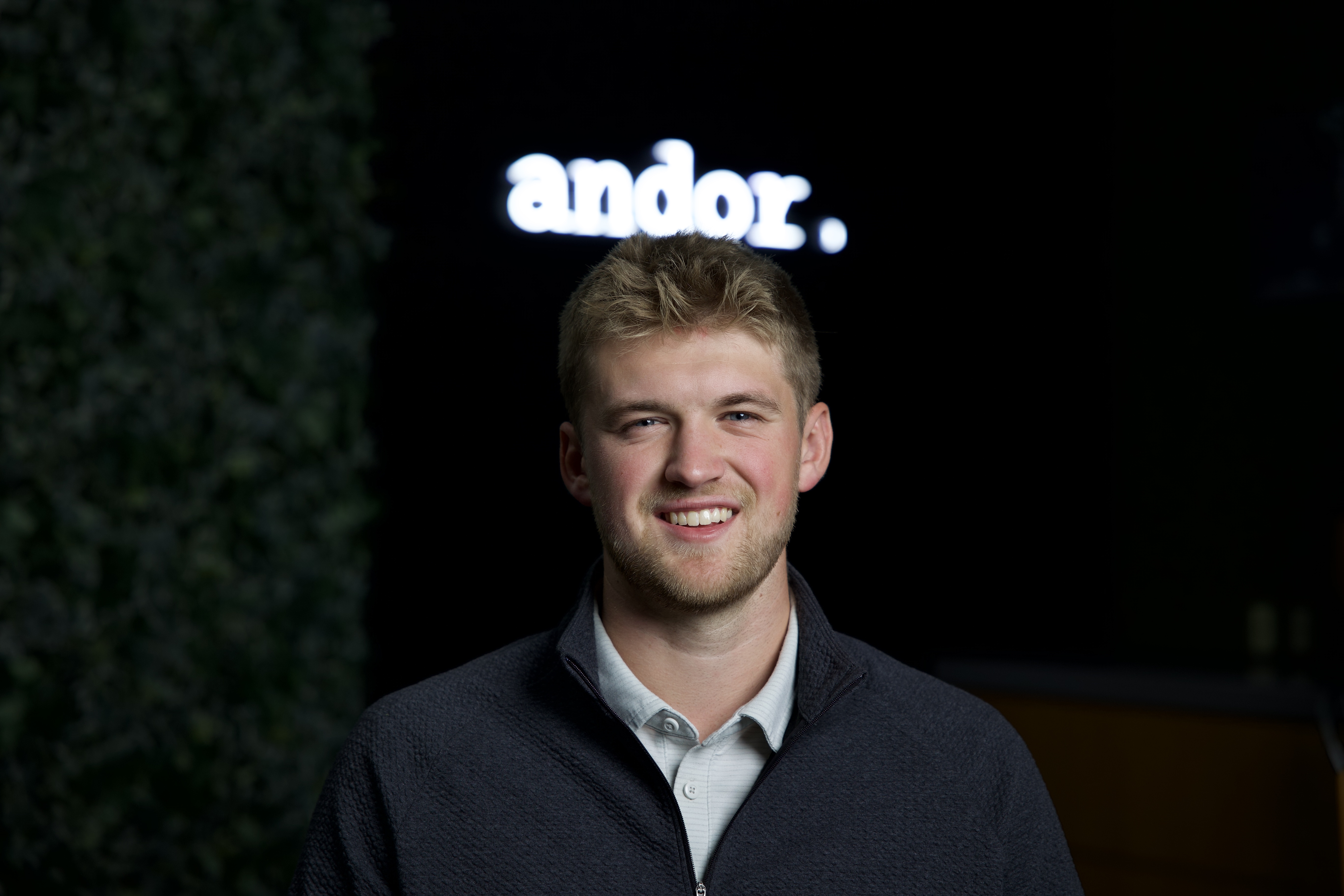 Jared Anderson was born in 1998 in Strongsville, Ohio. He was diagnosed with Type 1 Diabetes when he was only 22 months old and grew up feeling different from everyone around him. He fell in love with the game of soccer broke 2 high school soccer records before committing to play soccer for Ohio State. Jared redshirted his freshman season and decided to transfer to Cleveland State University to continue his academic and athletic career. Shortly after transferring, Jared and his roommate started a social media marketing company and hit the ground running. Fast forward to today, their company, andor., serves clients from coast-to-coast and has received recognition from companies like Nissan, Ferrari USA, Mercedes Benz USA and DuPont Registry. 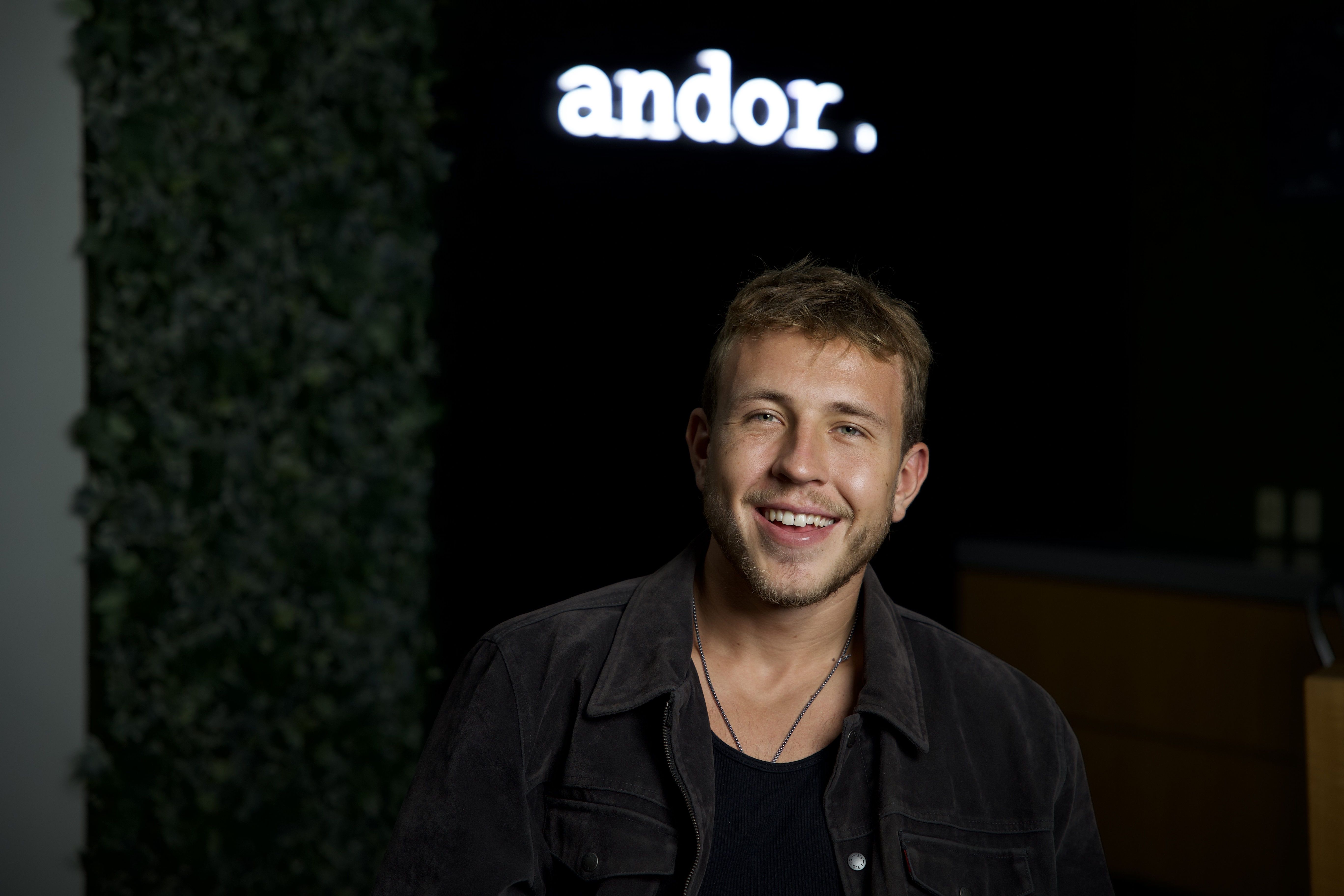 Sandor Gyerman was born in 1999 in Strongsville, Ohio. He is the son of 2 immigrants, who are originally from Hungary. Sandor faced many challenges growing up and was bullied for his differences. He used soccer as his escape and was determined to use soccer as a way to pay his parents back for their sacrifices. His determination granted him the opportunity to compete on the Men’s Soccer team at Cleveland State University. After an academic redshirt freshman season, he earned the starting job his second season. He discovered the path to pay back his parents was no longer in soccer, so he decided to hang up his cleats and pursue business full time. This decision proved to be the right one, as he has been able to grow the company to where it is today, serving clients across the country and receiving national recognition.