As Managing Director of CBRE, Inc. in Cleveland, Mr. Browning is responsible for client services throughout Northeastern Ohio. It is his privilege to be able to focus the full resources of the company in response to customer need and opportunity.  Mr. Browning has been actively involved in the real estate industry for almost 30 years. During his career, he has had involvement in all aspects of brokerage, property management, investments as well as development.  Mr. Browning joined CBRE, Inc. in 1978. He was a successful office building specialist in Chicago prior to directing the Cleveland operation in 1987.
Mr. Browning is an industry leader. His efforts have been recognized with the following appointments:

In addition to his leadership in numerous industry and civic organizations, he is a member of the Real Estate Advisory Board of the Downtown Cleveland Alliance, and a member of Leadership Cleveland. He has also been a recipient of Crain's Cleveland Business "40 under 40". 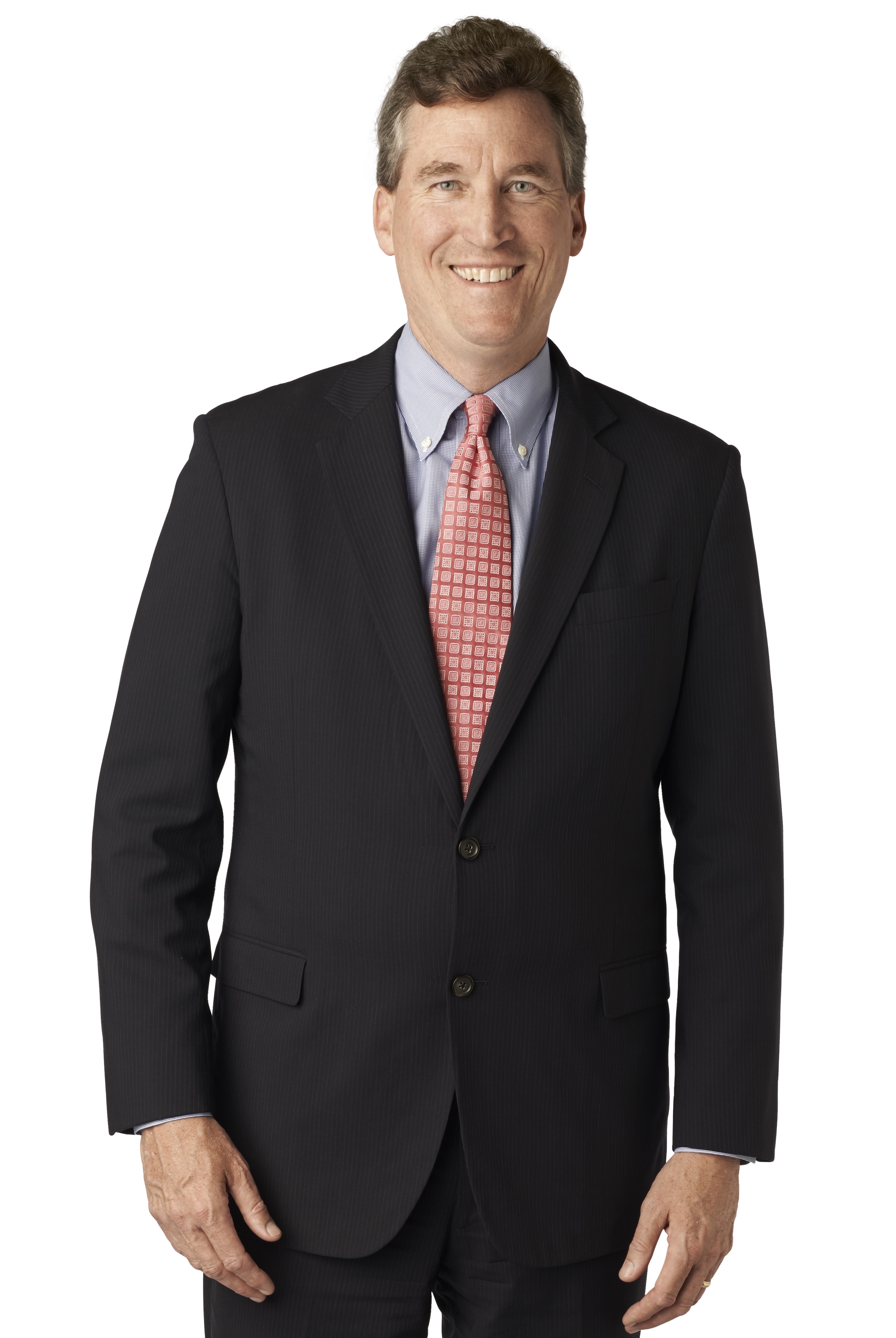 Anthony Coyne is President of Mansour Gavin, and his practice is focused on business law, municipal law, zoning and planning, eminent domain, real property, and litigation. An expert on urban affairs, he has authored several papers, served as Executive Assistant to the Director of Transition for Cleveland Mayor Michael R. White and was Judicial Extern for Judge Alice M. Batchelder, who currently serves on the U.S. Sixth Circuit Court of Appeals.
He is licensed to practice in the State of Ohio and has been admitted to the Supreme Court of Ohio, the U.S. Supreme Court, the U.S. Court of Appeals for the Sixth Circuit, and the U.S. District Court, Northern District of Ohio.  He is a frequent guest lecturer and has spoken before organizations such as the National Business Institute, Lorman Educations Series, Cleveland and Ohio State Bar Associations, Ohio Planning Conference, CLE International Seminar on Eminent Domain, Urban Land Institute and International Council on Shopping Centers on such topics as eminent domain, zoning and land use and municipal law.
He is a member of the Board of Directors of the Lincoln Institute of Land Policy in Cambridge, Massachusetts. He is also a member of the Board of Directors of the Ohio Canal Corridor, and a member of the Board of Directors of St. Vincent Charity Medical Center. Active in the community, Mr. Coyne served on the Planning Commission for the City of Cleveland from 1990-2015, and was its Chairman for 15 years. In addition, he was appointed by Mayor Frank Jackson to serve as Chairman of the Group Plan Commission of the City of Cleveland.
Mr. Coyne is a two-time alumnus of Cleveland State University receiving his MS from the Maxine Goodman Levin College of Urban Affiars and his Juris Doctor from the Cleveland-Marshall College of Law.
Return to the top of page.

Stephanie McHenry is the Chief Financial Officer and Senior Vice President for Business Affairs & Finance at Cleveland State University (CSU).  In this capacity, she oversees critical university functions including finance, information systems & technology, capital planning, campus safety, facilities management, purchasing and human resources.  Located on 85 acres in the heart of downtown Cleveland, CSU has nine colleges and more than 200 academic programs serving 17,500 students.  With an annual budget of $300 million, total assets were $710 million on June 30, 2015.  She also serves as the President of the Euclid Avenue Development Corporation, a nonprofit, public benefit corporation, operating for the benefit of Cleveland State University in the capacity of student housing and parking facilities with assets of $135 million.

Prior to joining CSU, Ms. McHenry served as the President of Urban Partnership Bank, Cleveland Region, where she managed local assets of $75 million. Ms. McHenry has also held positions in Cleveland as the Senior Director, Minority Business Development for The Greater Cleveland Growth Association. There she led successful efforts to support minority business growth and was Executive Director of Northern Ohio Minority Business Council.

Ms. McHenry is an active board director with organizations related to economic development, finance and education.  In Cleveland, she is a board director at ideastream (public radio and television), Village Capital Corporation, Midtown Cleveland and Cleveland Leadership Center. Nationally, she served on the board of Capital Impact Partners in Washington, D.C. from 2001 through 2015.  She completed six years of service on the Board of Visitors of the Rockefeller Center for Public Policy at Dartmouth College (Hanover, NH) in 2013.  Stephanie has been recognized as a "Woman of Achievement" by Crain's Cleveland Business and the Cleveland YWCA, and is a member of the Leadership Cleveland Class of 2003. Stephanie is a 1984 graduate of Dartmouth College with a bachelor's degree in economics. 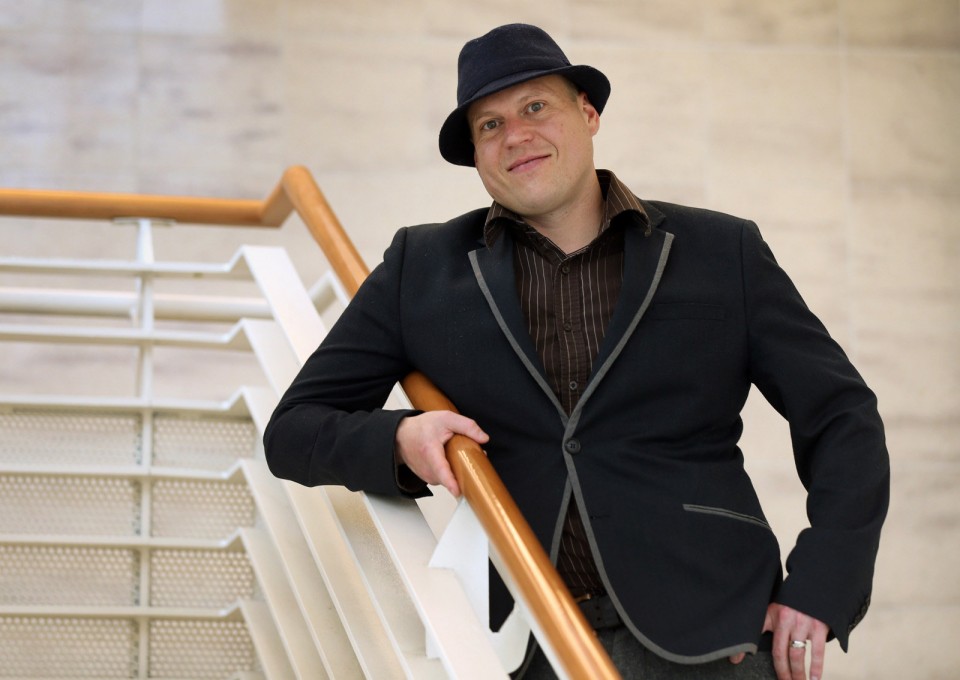 Richey Piiparinen is a Senior Research Associate at the Maxine Goodman Levin College of Urban Affairs at Cleveland State University. He focuses on migration, demography, culture, and economic and community development.

Richey is a co-editor of the book Rust Belt Chic: A Cleveland Anthology, Contributing Editor at New Geography, and a blogger at HuffingtonPost. His writings on urbanism, culture, and social trends, as well as his research on economic development and demographic trends, have appeared in various outlets, including NPR's Morning Edition, Salon, Business Insider, the CBC, Atlantic Cities, Cleveland Magazine, and the Cleveland Plain Dealer.

Richey has graduate degrees in clinical psychology from Roosevelt University in Chicago and in urban planning and design from Levine College of Urban Affairs at Cleveland State. 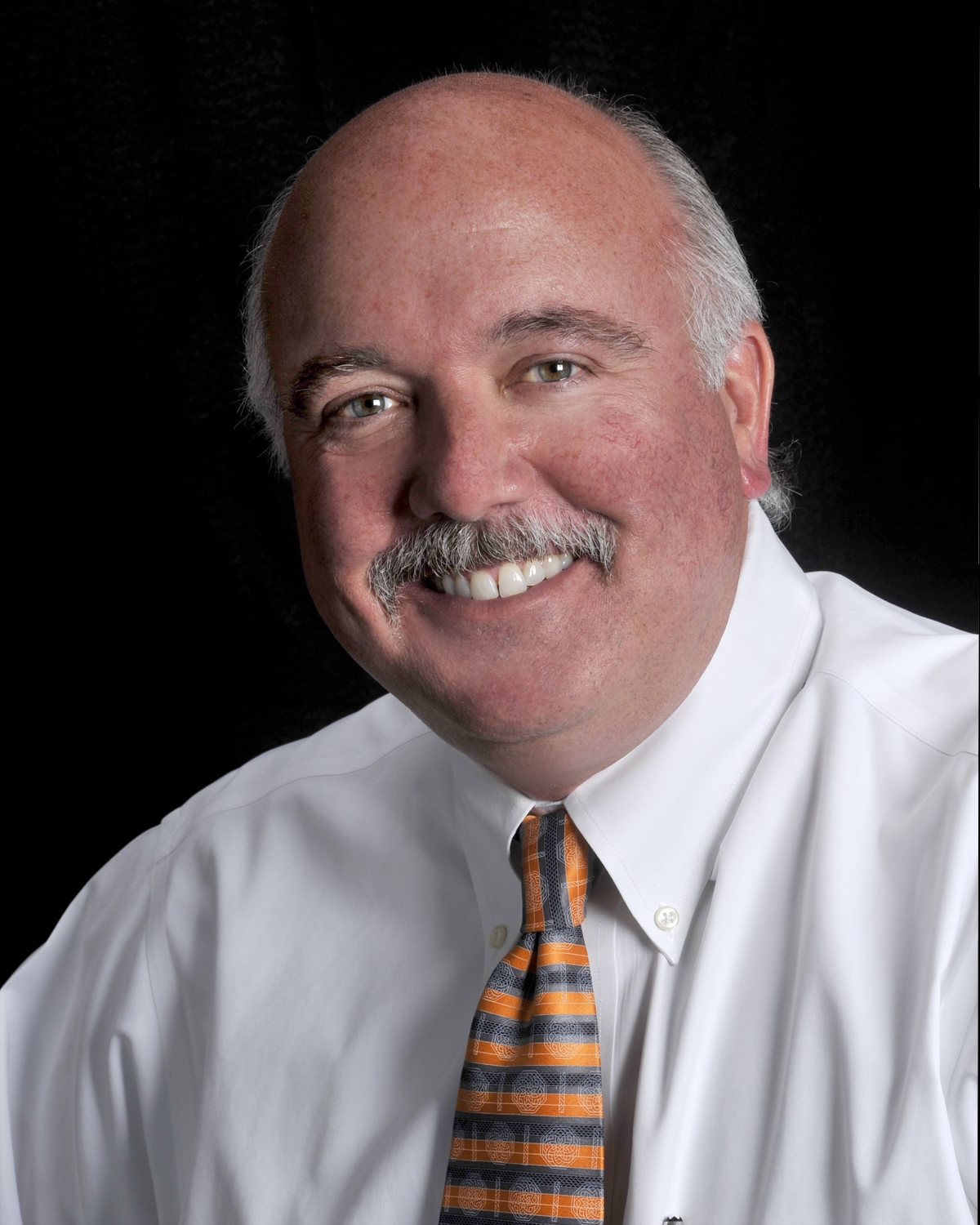 For over 30 years Allen Wiant has been one of Greater Cleveland's most prominent and respected commerical brokers, tenant representatives and strategic real estate counselors.

He began his career with Ostendorf-Morris Company and worked in a number of other firms before becoming the Senior Vice President, Director at CB Richard Ellis when it purchased his former employer, Trammell Crow Company. In 2010, Allen joined Playhouse Square Real Estate Services where he leads Playhouse Square's efforts.

Mr. Wiant has been the NAIOP Office Broker of the Year four times, has received the NAIOP "Deals of the Year" honor four times, was in Crain's Cleveland Business' Forty Under Forty list, named CB Richard Ellis' top overall producer three times, was listed among CBRE's Top 225 producers in North American twice, is the co-founder of the Real Estate Advisory Group, supporting the Downtown Cleveland Alliance and is the leader of the NineTwelve initiative to rebrand the former financial district in Cleveland.

In addition to being a licensed Ohio Real Estate Broker, he is an Executive Board Member and Chairman for the Fieldstone Farm Therapeutic Riding Centers.