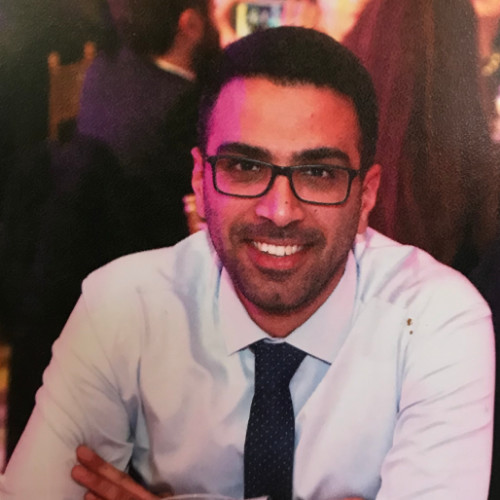 Emilio Mouannes was born on October 20th, 1987 in Lebanon. He received his Agricultural Engineering Diploma from the Holy Spirit University of Kaslik, Lebanon, in 2010 and his PhD in Food Microbiology and Biotechnology from the University of Sassari, Italy, in 2015. In 2015, he joined AVSI Middle East as a project coordinator of several EU and UN funded development projects. Since 2017, he is an Assistant Professor and Lecturer at the School of Engineering of the Holy Spirit University of Kaslik. His research interests include valorization of local food products and enhancement of traditional production techniques. He has actively been involved in several interdisciplinary development projects empowering local/regional communities while promoting sustainability.

Fermentation is one of the oldest biotechnologies mastered and unceasingly used technique of food production worldwide. It relies on naturally food occurring microorganisms such as yeasts and bacteria. However, industrialized starter cultures have been increasingly used during the last seventy years to guaranty products ’consistency with the high demands. Nowadays, consumers demand is shifting towards natural, authentic, organic, local and functional products. Consequently, the Agri-Food industries are increasingly seeking natural starter cultures contributing to the fulfillment of consumers ‘demand. The communication herein describes the importance of establishing a local university Spin-Off as a tool of knowledge and technology transfer from bench to business. Such an initiative can yield a positive educational impact as well as industrial and economic performance.