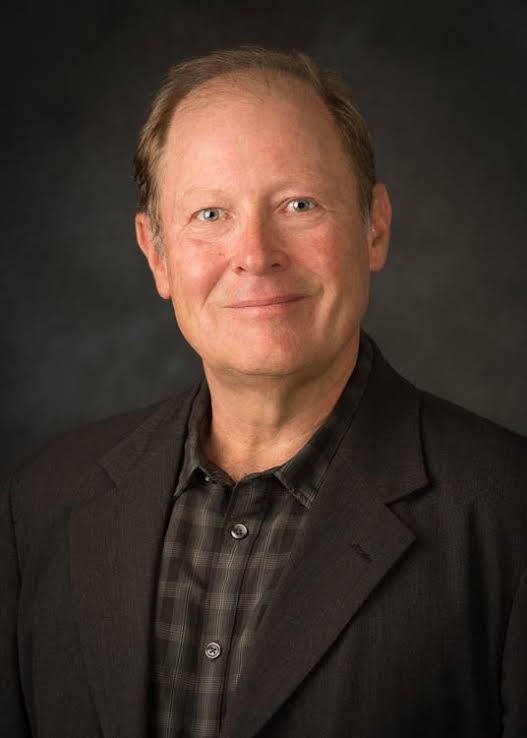 Mr. John Zindar is an International Business Development Expert and Partner at the European-American Business Organization, Inc. (EABO). He is also Adjunct Professor of international economics and politics at New York University’s Center for Global Affairs and the Division of Applied Undergraduate Studies. He serves as a board member for a variety of for- and non-profit entities.

Mr. Zindar has worked in Europe and Latin America and is fluent in German and Spanish.  He served globally as a U.S. Army Intelligence officer (with Meritorious Service) during which he developed strategies in counterterrorism and low intensity conflict with the British Military Intelligence Corps. He also worked as a trade lobbyist, journalist and documentary television producer in Washington, D.C.  John has advised the Prime Minister of Latvia, the Economics Minister of Germany and the Foreign Affairs Minister of Panama.

John is widely published, a frequent speaker at industry events and regularly provides commentary to global media {most recently Bloomberg TV, Dutch Radio 1, EFE News (Spain) and TV GLOBO (Brazil)}. He has given expert testimony to the U.S. Congress and the United Nations.  He is a Phi Beta Kappa graduate of Ripon College, with an MA in international economics from The Johns Hopkins University and an MBA from the Edinburgh Business School.

John will speak on the topic of: European Union: REACH (Registration, Evaluation, Authorization and Restriction of Chemical Substances Regulation), and related compliance issues.